After the festival, the market price of butanoctanol rebounded quickly, but because the market price rose quickly, there was resistance in the downstream, butanoctanol market rose back in the second half of the week. By October 15, the output of n-butanol in Shandong was 11800-11900 yuan/ton, up 8.18% compared with October 8. Octanol produced in Shandong is 14500-14800 yuan/ton, up 13.85% from October 8. 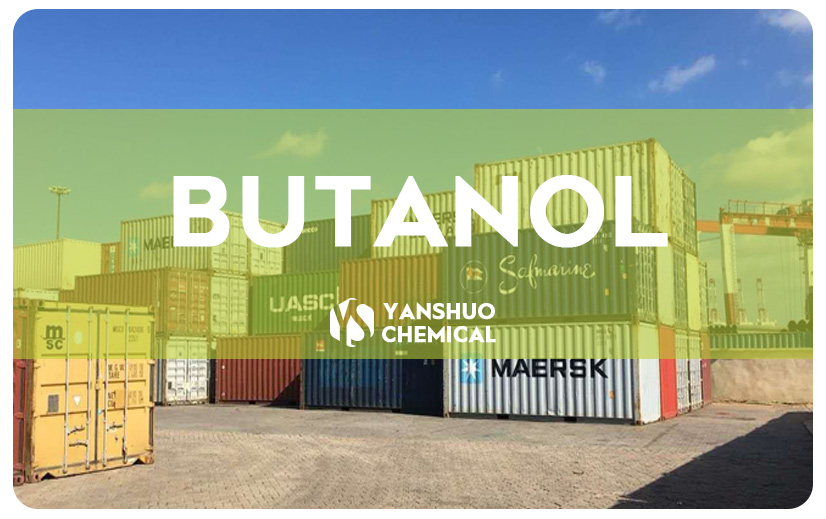 Before the National Day, butanol factory production was affected by power rationing. Only huachang, Jiangsu province, had an 80,000-ton/year n-butanol plant shut down for a short time, and there were many downstream demand reduction devices. The butanol market suffered a rapid price slump before the holiday due to short-term imbalance between supply and demand. After the holiday, due to the main downstream butanol factories in East China and South China load lifting situation is not ideal, south China has become the depression of the national butanol market. The demand for butyl ester and plasticizer in Shandong region performed well. The price of butanol quickly recovered the decline before the National Day, driven by the price rise of butanol led by the factory in Shandong. East China, South China market focus has also followed up, but the increase is not as good as shandong.

Recently, butanoctanol market has rebounded rapidly in a short term, and the price increase has deviated from the market fundamentals, and the market has been promoted to a certain extent. The downstream does not have a strong willingness to continue purchasing high-priced raw materials. The market lacks the support of trading volume, and the price of most factories is hovering at the low end. Midweek, middlemen profit active shipment, futures product prices plunged and other factors, market news turned weak, lack of hype power, butanol market wind direction changed again, the second half of the week middlemen active shipment, secondary market prices led the decline, and offer chaos.

In the middle and late period, the contradiction between supply and demand of butanol market still exists. This week, the profitability of downstream products improved, and the operating rate of butyl ester and plasticizer improved significantly. By October 15, the operating rate of octanol downstream DOP has increased to more than 60%. In October, major butanol demand areas such as Jiangsu and Zhejiang still had varying degrees of power rationing policies. But judging from this month's power rationing, it is difficult to sustain high load production in the downstream of east China. The market rise in the early days was mainly driven by the price rise of northern factories and market speculation. The Yanan Energy n-butanol plant in northwest China is scheduled to restart recently, and it is expected to produce products at the end of this week. The increase of spot supply of n-butanol market has impacted the sales and confidence of n-butanol market in Shandong province. The octanol market is facing great downward pressure in the short term due to the large increase in the early stage, and the recent trend of butanol market will gradually move closer to the fundamentals.

2021-10-14
7 consecutive rises after the holiday! Up to 300% increase!According to sources, major chemical companies will implement peak-shift production and periodic shutdowns for maintenance from November 2...

A brief analysis of China's TDI exports in August 2021

60 coal mines were suspended, the cost of the chemical industry chain continued to rise